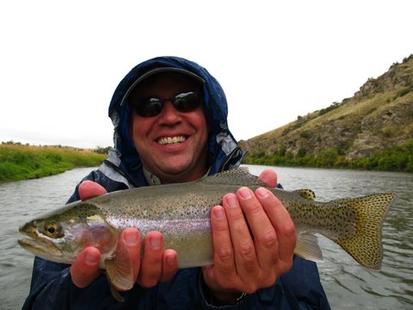 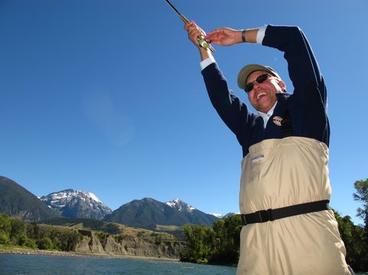 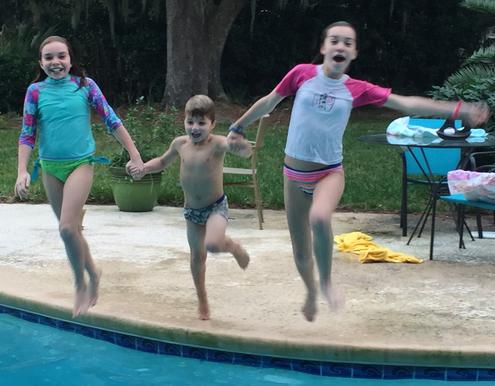 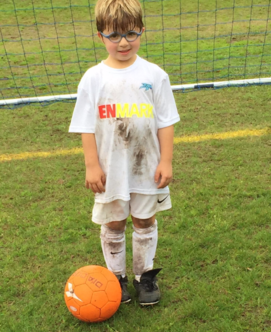 Among the many forms of nonallergic rhinitis, the most common seen is vasomotor rhinitis. This disorder is most commonly seen in adults, particularly older patients. Nasal congestion and postnasal drainage are the classic symptoms sometimes accompanied by headache, often referred to as "sinus headache". Generally, these symptoms occur in response to change in temperature,or barometric pressure or strong odors such as perfume, tobacco smoke, exhaust fumes or cleaning fluids. These exacerbating factors are not allergens but rather irritants. This type of rhinitis does not respond to the newer antihistamines. It is often more difficult to treat than allergic rhinitis and frequently misdiagnosed. Vasomotor rhinitis is treated with a variety of medications designed to relieve congestion and dry up drainage.

Infectious rhinitis may be viral or bacterial in origin. Frequently, but not always, it is accompanied by fever, discolored nasal discharge and sometimes facial pain. Not uncommonly, parents will suspect allergic rhinitis in their children who are actually having multiple recurrent episodes of viral rhinitis. This is especially common amongst those attending daycare. Allergic rhinitis by itself is never accompanied by fever. The most common bacterial cause of rhinitis is sinusitis and may manifest as headache, discolored nasal discharge, tooth pain, foul breath, fatigue and a general feeling that one's head is heavy.

Congestion exclusively on one side or much greater in one nostril than the other and persisting is generally due to some type of anatomic defect. This could be the result of a previous injury, even something as innocuous as a toddler falling down. Nasal trauma commonly results in a deviation of the nasal septum, which is treated with surgical repair. Other forms of anatomic rhinitis include nasal polyps and air pockets in the fleshy parts of the nose called concha bullosae.

Hormonal changes seen with pregnancy and sometimes birth control pills can cause congestion as well as runny nose. When associated with pregnancy, the symptoms abate with delivery. Medicinal causes of rhinitis in addition to oral contraceptives, include topical decongestant nasal sprays and some anti-hypertensive drugs.

So... is your rhinitis caused by an allergy or something else?

Come see me and we'll get you back to your favorite pasttime!

Whatever your game, we'll help you jump back into an active lifestyle! 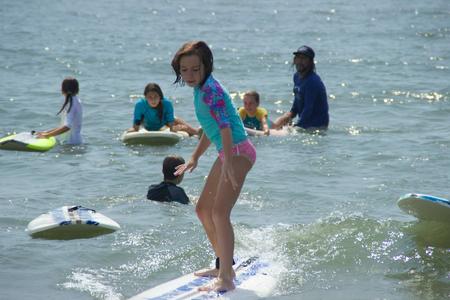 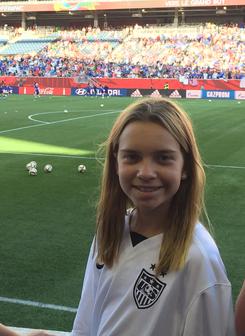 Many people think that a diagnosis of asthma or allergic rhinitis would preclude participation in sports. On the contrary, patients with allergic disease can excel at sports. For example, Jerome Bettis (Pittsburgh Steelers running back) and Florence Joyner (Olympic track star) both had asthma yet competed successfully at the highest level in their respective sports. What were the keys to their - and potentially your child's - success? The first would be the recognition of symptoms of asthma and allergic rhinitis. The two diseases are commonly inked such that approximately eighty percent of the patients with asthma also suffer from allergic rhinitis. Common asthma symptoms include not only wheezing and shortness of breath but also cough, chest tightness and chest discomfort. These symptoms are typically worsened by exercise but are also exacerbated by cold weather, infection, exposure to allergens (pollen, animals, dust mites, etc.) and overnight. Allergic rhinitis is characterized by clear runny nose, sneezing episodes, watery eyes, itchy eyes and nose, post nasal drainage and nasal congestion. Experiencing either of these groups of symptoms should prompt a visit to an allergist/immunologist certified by the American Board of Allergy and Immunology.

Diagnosis by the allergist/immunologist is accomplished by listening to a history of the patient's symptoms, performing a physical examination and undertaking appropriate diagnostic studies. The diagnostic studies employed most commonly are spirometry for asthma and percutaneous skin testing for allergic rhinitis. Occasionally, further modalities are necessary.

The final and ultimate key to athletic success is patients with allergies and asthma is proper treatment. For allergic rhinitis and asthma avoidance of symptom triggers is important, but this mechanism obviously fails with exercise in the athlete. Adherence to a treatment regimen is therefore crucial. Allergic rhinitis is commonly treated with nasal sprays, antihistamines and on some occasion's immunotherapy also know as allergy injections. Asthma treatment focuses on two major concepts: controller medications and rescue medications. Controller medications are anti inflammatory oral medications or inhalers taken on a regular basis to control underlying inflammation of the disease of asthma. Rescue inhalers, as the name implies, are used to treat acute symptoms as they arise. Rescue inhalers are also used commonly 15 to 30 minutes prior to initiating aerobic exercise.

Pitfalls to proper management of asthma and allergies and subsequent athletic success abound. Examples include denial of the disease state, delay in diagnosis, improper diagnosis, inadequate treatment and lack of adherence to a proper treatment plan. Fortunately, though, most patients are highly motivated to breathe well and succeed in their athletic endeavors.

Many people complain of nasal congestion, runny nose, itchy eyes sneezing and drainage down the back of their throat, but do they have allergies, or more properly stated, allergic rhinitis? Rhinitis is the medical term used to define inflammation of the nasal area. This inflammation may be due to a variety of causes, allergic, irritant, infectious, anatomic, hormonal and sometimes medicinal. Most people generically complain of "allergies", but their rhinitis often is anything but allergic in origin.

Classically, patients with allergic rhinitis due to pollen allergy (seasonal allergic rhinitis) have seasonal flares of their symptoms in the spring and fall. This is because trees and grasses pollinate in the spring and weeds pollinate in the fall. Local pollen counts are not particularly helpful as studies have shown pollens may be carried by wind currents over fifty miles. There are , however, geographical limits to which plants may cause symptoms in this area. For instance, there is no rationale for patients in the Coastal Empire area to undergo allergy skin testing to plants from the Western United States such as Mesquite tree. In addition to allergic rhinitis due to pollens, patients may also be hypersensitive to animals, mold, cockroach, dust mites, and feathers. These antigens (allergy causing proteins) are year round problems without a seasonal variation and cause perennial allergic rhinitis.

Allergy skin testing is the gold standard in evaluation for allergic rhinitis. This is accomplished by using a small drop of a specific allergen such as a pollen placed on the skin and then introduced just under the surface of the skin by a sharpened object. There are several commercially available devices to accomplish this procedure. In the past, needles were used but that has been superseded by newer, less painful devices generally made of plastic.

Treatment of both perennial and seasonal allergic rhinitis is accomplished initially by allergen avoidance to the greatest extent possible. Obviously, this is more easily accomplished for sufferers of perennial than seasonal allergic rhinitis as one can avoid an offender such as a cat more readily than airborne pollen. Specific measures for avoiding dust mites include washing the bed linen in the hot water cycle once weekly and covering the mattress and pillows with barriers impermeable to dust mites. After avoidance therapy is in place, pharmacological treatment is pursued if necessary. Standard prescriptions include oral antihistamines and steroid nasal sprays sometimes supplemented by antihistamine eye drops and some other therapies tailored for each individual patient. Finally, some patients require immunotherapy. Immunotherapy is what is known in common parlance as "allergy shots". This form of treatment is directly based on allergy skin testing and formulated uniquely for each individual patient.